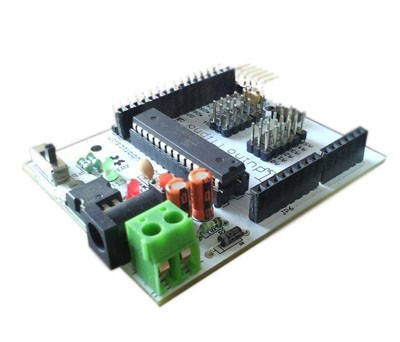 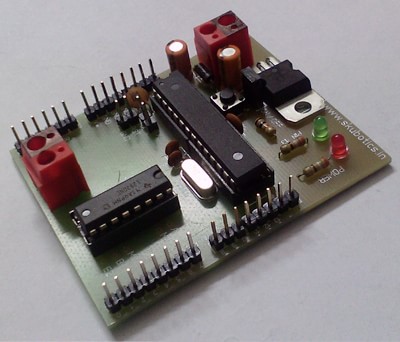 T-duino Series of boards were affordable and compact Arduino Project and Robot board options for students, trainers, faculties, professors and engineers to start off with.

Currently Tduino manufacturing has been replaced with Barebone which is the latest Arduino compatible project board from Skubotics.

NOTE : Both the products have entered the End Of Life (EOL) phase, and are discontinued now.